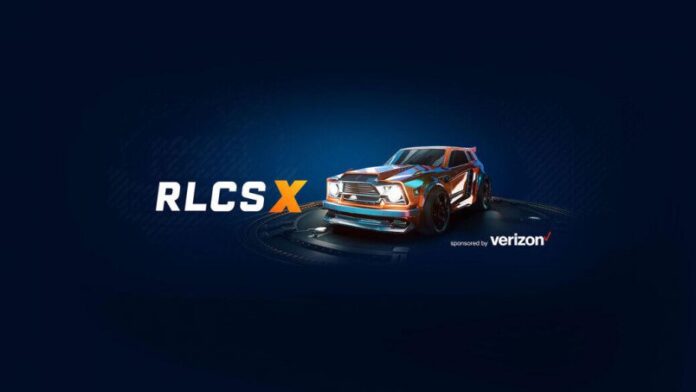 The manufacturer of the Rocket League, Psyonix, announced on Friday that Verizon has signed up as the official 5G sponsor of the North American Rocket League Championship Series X (RLCS X). Financial details were not disclosed and it is unclear at the time of writing whether the telecommunications company's name will not be mentioned as a sponsor […].

When Fortnite Streamers Kill Each Other