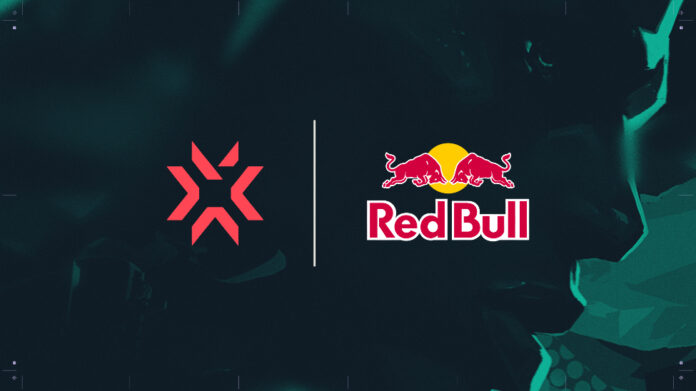 Riot Games has announced the energy drink brand Red Bull as the newest partner of the VALORANT Champions Tour (VCT) for the EMEA region Brand can be seen in tournament broadcasts via a segment called "Red Bull Clutch Moments", which compiles highlights from the games taking place.

According to the release, the segment will be present during the VCT EMEA Challengers Stage 3, EMEA Playoffs and Last Chance Qualifiers.

Zeynep Gencaga, Senior Manager of Business Development and Partnerships for Europe and MENA at Riot Games commented on the partnership in a press release: "We are excited to expand our collaboration with one of our global partners at VCT to create no ch more exciting sequel to Europe, Turkey and CIS. Red Bull has been in the scene since the start of VCT and is now also the official supplier for VCT EMEA. We look forward to more competitive and exciting games in the Red Bull Clutch Moments segment. ”A share of € 20,000 (£ 17,101) in prize money from 4U Gaming, SPORTFIVE and ProGaming Italia to broadcast the tournament in multiple languages.

Esports Insider says : Given that Red Bull has already worked with Riot Games on VALORANT events, it is not surprising that the two parties are working together again on the Champions Tour.

Nexomon: Extinction Is The Latest Monster-Catcher Hoping To Take On Pokémon