Esportsplus
Home Nintendo The New Pokémon Movie 'Secrets Of The Jungle' Comes To Netflix Next... 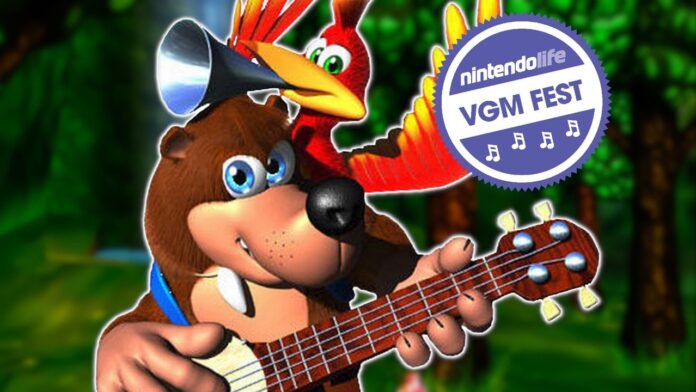 As part of Pokémon’s 25th anniversary this year, The Pokémon Company has announced the 23rd film Pokémon the Movie: Secrets of the Jungle will debut on Netflix on October 8th.

It follows the adventures of Ash and Pikachu as they encounter the Mythical Zarude to overcome the danger that threatens the jungle. Here’s the full synopsis: 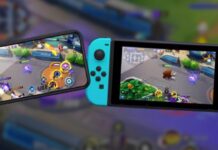 A fold apart captures perfectly what it is like to be in a long-distance...

eNASCAR and ASUS extend gaming hardware partnership for the 2021 season