Esportsplus
Home Nintendo Talking Point: Nintendo's Focus On Younger Players Is A Positive, Not A... 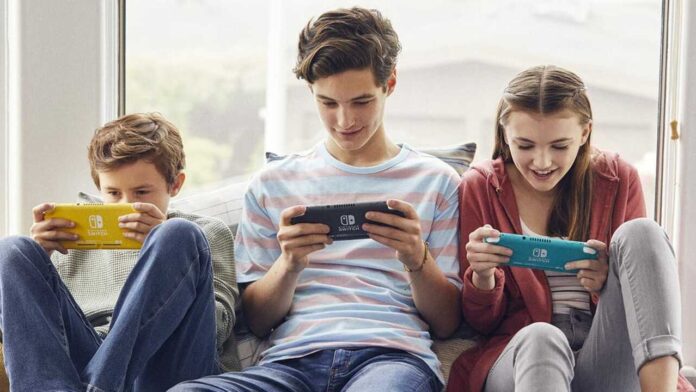 It means more fun for everyone in the end.

Remember the days of the NES, Game Boy and SNES? Back then, video games seemed to be the sole domain of children. Every commercial showed a kid playing the console, games were marketed in comics and other children’s publications, and a vast array of licenced titles were released which covered everything from Teenage Mutant Ninja Turtles to Barbie. During this period, Nintendo secured its dominance with a series of AAA titles which, despite being aimed at younger players via their colourful and cute imagery, were also played by an increasing number of adults.

Gaming had, according to the popular narrative, “grown-up” and everywhere you turned there seemed to be “experts” telling you that the days of the cute and cuddly mascot platformers were over

St. Clair College's esports facility is scheduled for completion in 2022