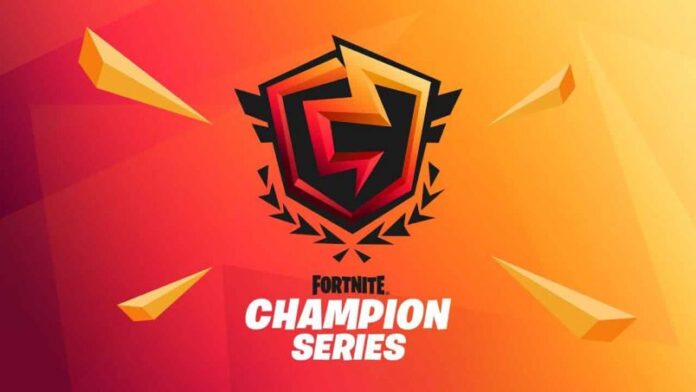 When Epic Games' Fortnite first launched in 2018, it became a cultural phenomenon like we had never seen it before. Children and adults alike loved the emotes and dances depicted in the game. Now that the title was initially sown with an esports event worth $ 100 million, the prize money has […]