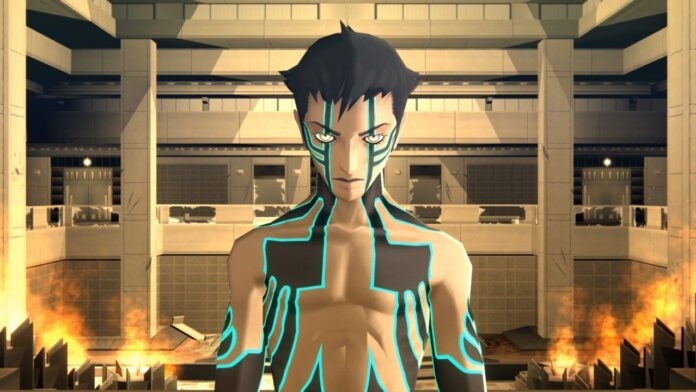 We’ve been waiting patiently for news on Shin Megami Tensei III: Nocturne HD Remaster’s Western release for some time. Originally launched in 2003 on PS2, Atlus revealed an HD Remaster last year, which Japan’s had since October.

University of Chichester to expand their esports course

SPORTFIVE works together with GIANTS Software for Farming Simulator League