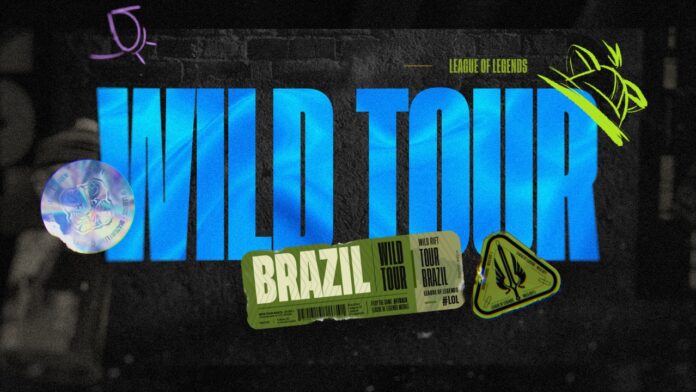 Riot Games’ plans for the Brazilian official Wild Rift circuit were disclosed by the company during an online press conference on Wednesday attended by The Esports Observer. The conference featured Carlos Antunes, Head of Esports at Riot Games Brazil, and Raphael Negrão, Marketing Manager of Nimo TV, a Huya-owned streaming platform that focuses mainly on […]