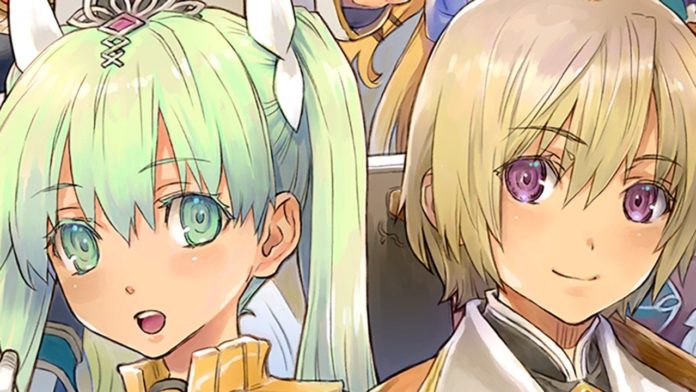 The Harvest Moon series made quite a name for itself when it first released on the SNES in 1996, trading the typical combat-centric trappings of an RPG in favour of a much more laid-back and slower-paced focused on farming. Many sequels would follow in the coming years, and on the tenth anniversary, Marvelous produced an interesting experiment for the DS called Rune Factory.

This new title was billed by its creators as “Harvest Moon where you wield a sword” and it promised to bring in many of the traditional RPG elements that the series had previously eschewed. This balanced take on farming and combat proved to also be a hit with fans, spawning a sub-series that is due to continue very soon thanks to the impending Rune Factory 5. In anticipation of this forthcoming release, Marvelous has seen fit to release Rune Factory 4 Special – a re-released version of the 2013 3DS title – for the Nintendo Switch, which ostensibly will stand as the definitive version of the seminal outing. Fortunately, Marvelous has stuck the landing with this one; Rune Factory 4 has lost none of the charm that made it a modern classic and the additional benefits of this re-release only serve to improve on this already firm foundation.

MAD Lions bully mousesports out of ESL One Cologne