Esportsplus
Home Esports Rekkles on Fnatic's battles this season: "We don't trust each other" 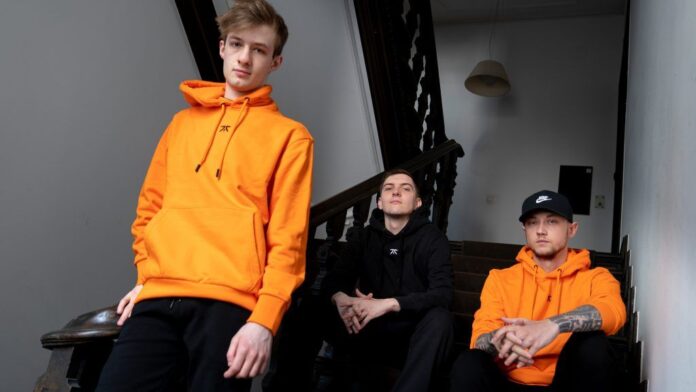 One of the reasons Fnatics League of Legends squads underperformed this summer season could be some serious trust issues.

The team's star player and bot laner, Martin “Rekkles” Larsson, made the shocking revelation in an interview with Laure Valée, interviewer of the League of Legends European Championship (LEC).

“I don't think having too many strong voices is a problem. I think it's more that there is no trust between the players. For me, it's not about the fact that we have a lot of strong opinions, but rather that we basically don't trust each other, ”said Rekkles.

The lack of trust between the players at Fnatic seems to have stemmed from a bigger battle with their identities for this season, as all of its members suddenly wanted to be the one carrying their matches.

"I have a feeling we've always tried to wear all of them at the same time, which in a way prevents each other from wearing," said Rekkles.

Rekkles said the team lost confidence among each other after was destroyed 3-0 by G2 Esports in their best-of-five streak at the spring finals last April.

AYDAN vs NICKMERCS vs SCOPED in TILTED TOWERS Throwback Tournament!

The best WarioWare was the one we never got in Europe

Mark Cuban Thinks Owning an Esports Team in the U.S. is an "Awful Business"...