Esportsplus
Home Nintendo Random: The Last Of Us Director Admits He's A Nintendo Fan In... 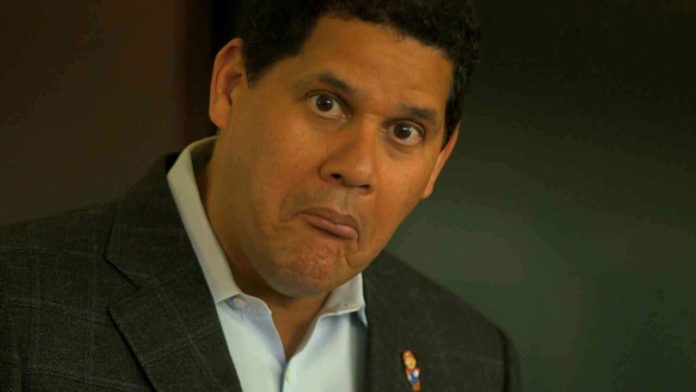 As you may know, ex-Nintendo of America president Reggie Fils-Aimé has been hosting a special ‘Talking Games with Reggie & Harold‘ podcast over the past few weeks. Alongside author Harold Goldberg, the podcast has had a number of games industry guests such as Geoff Keighley and Xbox head, Phil Spencer.

The latest and final episode features Naughty Dog’s Neil Druckmann, director of The Last of Us and the recently released sequel, The Last of Us Part II. During the conversation, which takes place in the first half of the podcast, Drukmann reveals that he’s a big fan of Nintendo with a particular fondness for Super Mario. 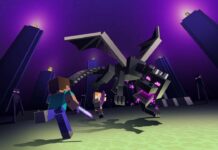 Minecraft's Ending Is Now Free For Anyone To Use 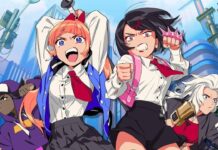 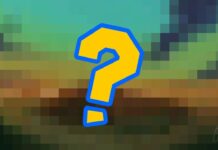 Random: Do Pokémon Scarlet And Violet Contain Hints To The Next Region?

Ikea sends lawyers after indie dev for making a horror game about a furniture...