Esportsplus
Home Esports Pathé and H20 team up to bring gaming to cinemas in the... 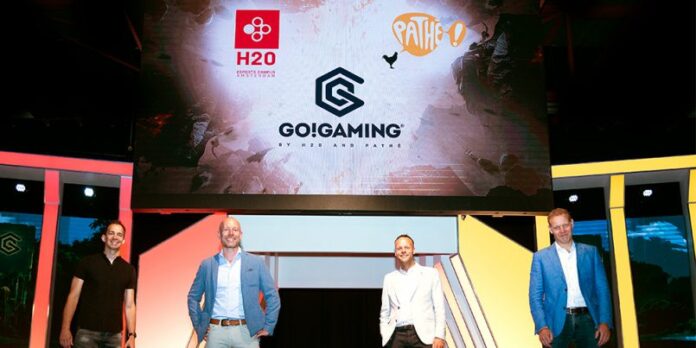 The Pathé cinema brand and Amsterdam-based H20 Esports Campus announced the establishment of a new joint venture, Go! Gaming, to bring a new game concept to theaters. According to an announcement, Go! Gaming will open its first arcades in autumn at the 30 locations that Pathé operates in the Netherlands. The leadership of Go! Gaming was formed by its participants through the appointment of Pathé.

The best games against your friends on the couch

Those were the game highlights 2020 from the esports.com editorial team