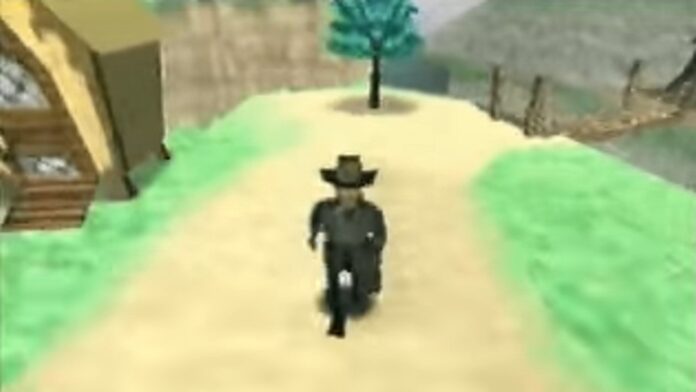 Update : A developer diary of the upcoming ‘Echoing Void’ DLC for Minecraft Dungeons has now been released. This next content update will mark the end of the Arch-Illager narrative and will also be released alongside an additional free update on the same date (28th July).

Original article : Mojang has announced a brand new DLC expansion for its hack & slash Minecraft Dungeons. It’s titled ‘Echoing Void’ and will be arriving on all platforms, including the Nintendo Switch, on 28th July. 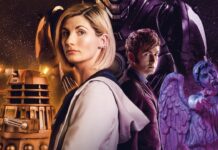 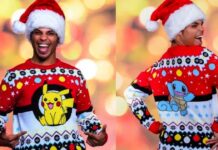 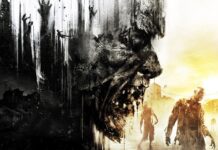 Detective Pikachu gets worldwide release and a huge amiibo