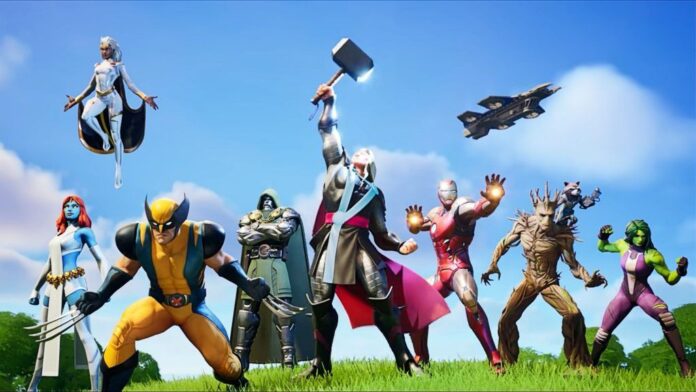 After welcoming Marvel Comics characters to his island in previous limited-time events – namely Thanos, Deadpool and The X-Force and Captain America – Fortnite takes Chapter 2 it goes up a notch in season 4.

In a style resembling comic book multiverse crossovers, Marvel characters were called into the world of Fortnite to fight a formidable enemy – Galactus.

By purchasing the Battle Pass for Chapter 2, Season 4 Fortnite players can play as the following Marvel heroes and villains:

This or That: NBA LCS

mithR to coach Renegades in ESL One: Road to Rio – Oceania

Bullet-Hell Shmup Crimzon Clover Is Heading To Switch, According To New Rating