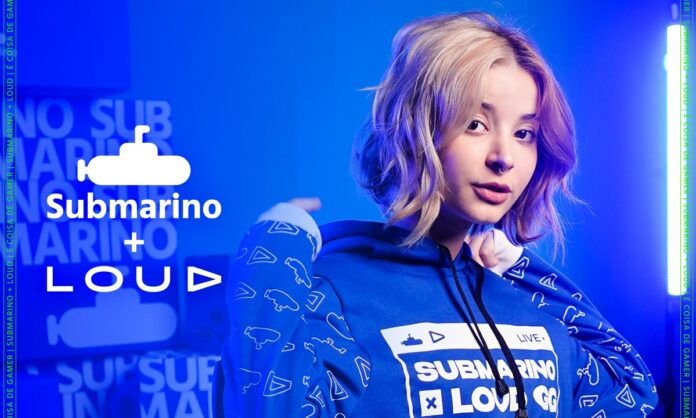 The Brazilian esports organization LOUD has announced Submarino, one of the largest and most traditional companies in Brazilian e-commerce, as a new sponsor. In addition to the brand presence on LOUD team jerseys and in social media, Submarino will also count on five LOUD influencers as brand ambassadors, an advertising campaign and a partner shop on the Submarino marketplace to […]