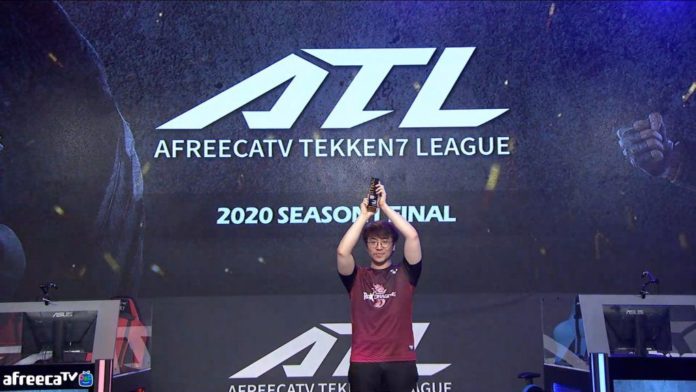 The season finale was an intense Fahkumram mirror game between Bae "Knee" Jae-min from ROX Dragons and Lim "Ulsan" Soo-hoon from EQNX.

Despite moving into the big final through the loser class, Knee raced through. The first two games of the series gave Ulsan no laps.

While Ulsan won the third game, the fourth game ended with an incredible double knockout and reset the bracket.

The fourth game came to a final round because both players had little health. However, Knee was able to activate his rage mode and cornered Ulsan for a wall stun to end the grand finale with a noticeable tantrum.

You can see the grand finale on the official AfreecaTV Tekken 7 League stream.

For this reason, Sentinels is NA's best valorant squad

Call of Duty Warzone: PS4 has one BIG advantage over Xbox One