Esportsplus
Home Top Stories July's Xbox Games with Gold include Torchlight and Thrillville: Off the Rails 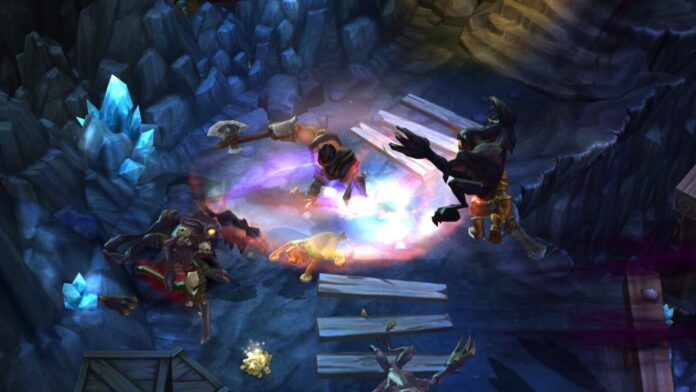 As we ready to catapult with full enthusiasm into summer, Microsoft has announced July’s Xbox Games with Gold, this time giving subscribers on Xbox One and Xbox Series X/S access to Torchlight, Thrillville: Off the Rails, Beast of Maravilla Island, and Relicta.

It’s not exactly a blockbuster line-up then, but there’s certainly some fun to be had. Developer Runic Games’ Torchlight, for instance, is an enjoyable Diablo-esque dungeon-crawler from 2009. This isn’t the first time it’s appeared as part of Xbox Games with Gold though (it was last available in July 2019), so it’s entirely possible this one is already hanging around your library.

Thrillville: Off the Rails, meanwhile, is the 2007 sequel to Frontier Developments’ Thrillville, an attempt at creating a more accessible spin on the classic theme park sim genre. “It’s not complex, it’s not challenging, but it’s not trying to be,” said Eurogamer in its review. “It’s an enjoyable family game which also has appeal for retro gaming fans and drunk people.” 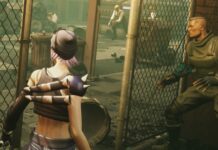 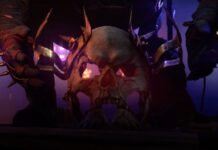 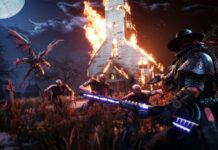 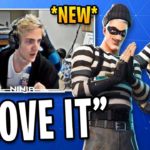 Everything you need to know about Multiversus Season 1

Esports - 2022-08-19
0
Not long ago, we talked about how Multiversus' popularity has skyrocketed since its launch in late July. We recently witnessed a meta-breaking... 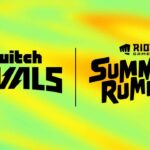 Esports - 2022-08-19
0
Riot Games Summer Rumble is back just in time as we wrap up summer. Twitch Rivals, for those who… Source link 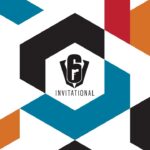