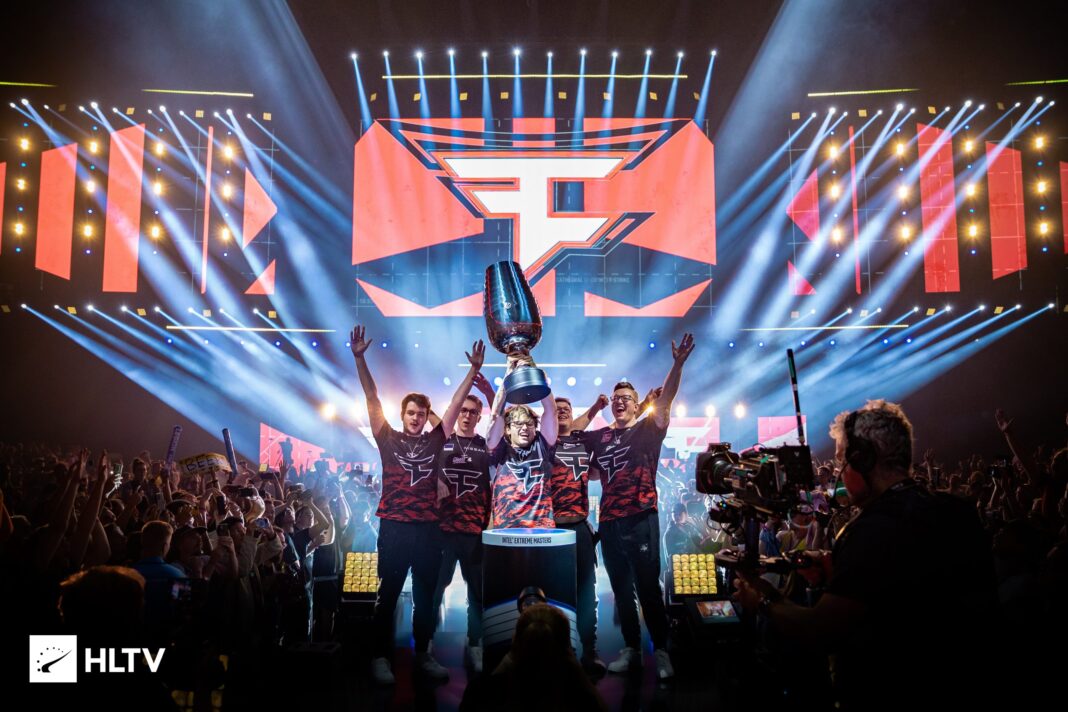 IEM Cologne 2022 came to a conclusion yesterday as FaZe triumphed over NAVI to win the crown after an intense best-of-five grand finals that kept the fans on the edge of their seats.

Taking a glance at the stats from Esports Charts, we can see that the finals peaked at just under 1.25 million viewers, which marks the most-watched non-major tournament in the history of the competitive shooter.

The previous record was set at about 1.12 million concurrent viewers during the grand finals of IEM Katowice which was organized in February 2022. The finals saw FaZe clan taking down G2 3-0 in the BO5 series with three consecutive wins.

Currently, the throne for the most-watched CSGO major in the game’s history is occupied by the PGL Major Stockholm 2021 which recorded over 2.7 million concurrent viewers.

Yesterday’s showdown between FaZe and NAVI saw the former org take down their CIS counterparts 3-2 despite initially falling behind 1-2.

While it was indeed a deserving win for FaZe, the efforts of the electronic-led squad were more than commendable, to say the least.

Counter-Strike: Global Offensive is a 5v5 competitive shooter that was developed and published by Valve in 2012. The title is currently available to play on PC for free and can be downloaded exclusively from Steam. 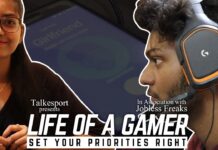 Life of a Gamer – Set Your Priorities Right 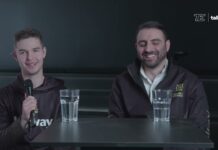 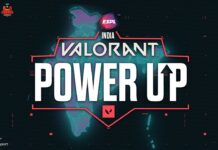 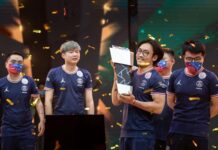 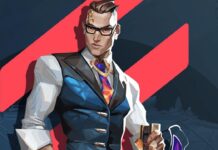