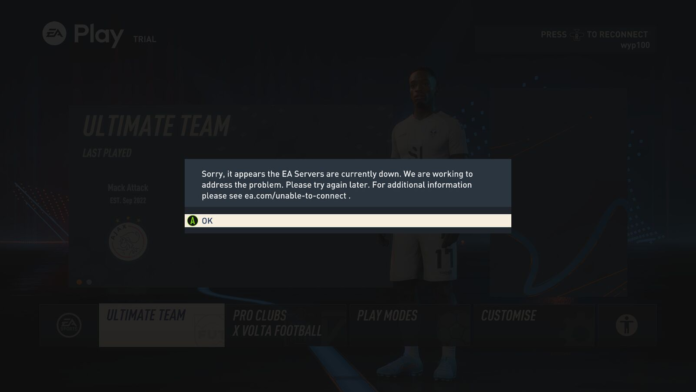 UPDATE: EA’s servers are coming back online after an outage that lasted roughly two hours. Players are now able to log into Ultimate Team.

ORIGINAL STORY: FIFA 23 officially launched its early access period today for those who bought the Ultimate Edition, and already the servers have gone down.

At the time of publication, Ultimate Team was unplayable on both PlayStation and Xbox. 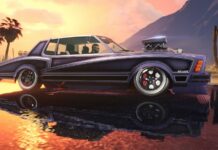 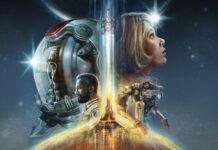 League of Legends: Who will secure the LCS playoff seats?