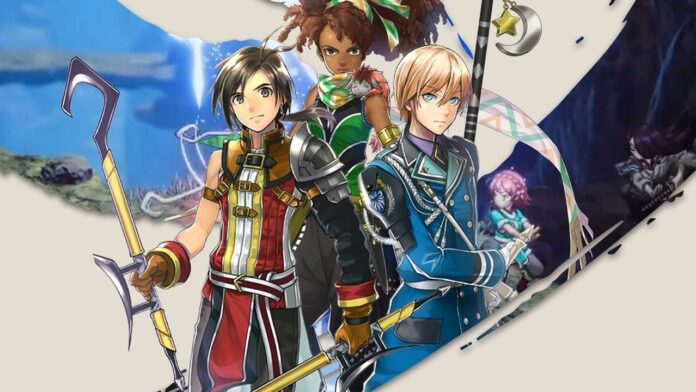 But don’t get your hopes up…

If you’re a fan of the Suikoden series, you’ve no doubt heard of (or even backed) Eiyuden Chronicle: Hundred Heroes. Announced back in 2020, the game was fully funded within two hours of the Kickstarter‘s launch and made over $4.5 million by the campaign’s end.

At the time, the Nintendo Switch was not a confirmed platform — and it still isn’t! Instead, Rabbit & Bear Studios has voiced its concern over the Switch’s age and instead has said it is aiming for “Nintendo’s next generation console”. 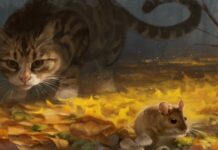 Forage, Fight, And Marry Other Cats In 'Cattails: Wildwood Story', Pouncing Onto Switch In 2024 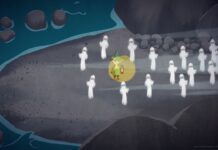 The Wholesome Direct Returns With News On Coffee Talk, PuffPals, And Moomins 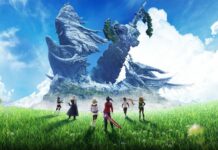 Sorry, We're Not Getting Hollow Knight: Silksong News At E3 2021

All-Chat Removed From League of Legends To “Combat Verbal Abuse”