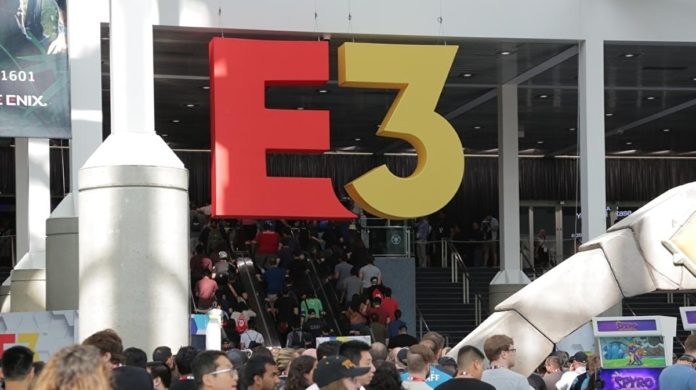 E3 2019 is this week, and thanks to publishers announcing their E3 conferences well ahead of time, we have a decent idea of what to expect and when to expect it.

It’s a big year with next-gen in the wings. They won’t release until 2020 at the earliest, but we’ll certainly hear about them – Xbox is set to showcase their next console, and though Sony isn’t at the show this year, already confirmed PS5 specs means third-party publishers are likely to show off some games.

This page presents you with a complete E3 conference schedule in chronological order, as well as some background reading so you know what to expect. But as always, expect a few surprises. 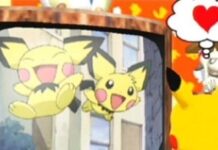 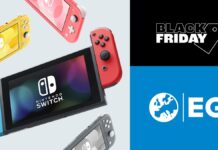 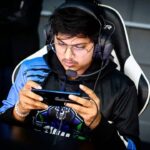 Behind the Screens: Kev1n and life in the LCS

Vitality knock out OG from Flashpoint 3

Moonton names Razer a partner in the M2 World Championship