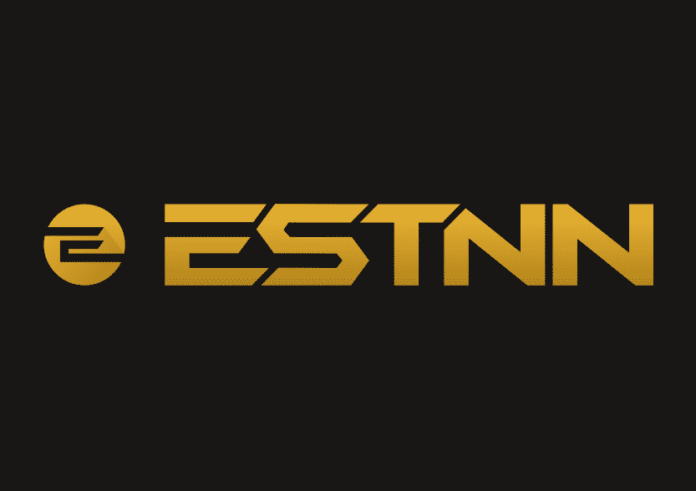 Similar to any other Dota 2 region, the NA DPC Regional Qualifiers will start in a few days.

2020 was a really bad year for the North American Dota 2 scene as there were hardly any tournaments. As a result, some of the best teams from the region have been forced to compete in other regions like Europe. One of those teams is Evil Geniuses, a team among the best Dota 2 teams in recent years.

Fortunately, the team decided to return to NA, so it is no surprise that they received a direct invitation to the DPC Regional League.

Similar to every other region in Dota, a total of 16 teams in NA will fight in the upper and lower divisions. Four of them receive a direct invitation to the Upper Division, which means they don't have to go through qualification.

Besides Evil Geniuses, Quincy Crew, 4 Zoomers and SADBOYS are the other directly invited teams. The invitation from the last team on this list was definitely a surprise, despite the fact that this team has two TI champions. Clinton "Fear" Loomis, Peter "ppd" Dager and their teammates finished third in the third season of the BTS Pro Series.

In addition to these four teams, four more will switch to the upper league via the closed qualifying games. If you need more information please follow ESTNN.

dastan: "If things don't work out, we'll be looking for new players in June"

Mark Dantonio needed to go and leaves Michigan State in worse shape than when...

Destiny 2 Trials of Osiris rewards for this week: Bungie update for August 28