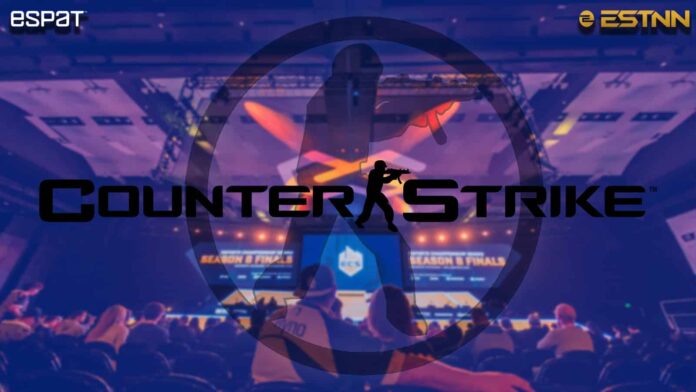 The talented French player is now eligible to take part in Valve tournaments.

After a long battle, Valve banned Jayson "Kyojin" Nguyen Van. Therefore, he can now take part in official tournaments. Initially, Valve had issued a VAC (Valve Anti Cheat) ban on Kyojin in 2018 because he was connected to an account that had already been blocked for VAC. The 22-year-old had tried to clarify his name for over two years, but has so far found little success.

In his announcement the French shooter Jérôme Coupez, CS: GO team manager Spiroo and the Counter-Strike Professional Players Association, thanked him. He then said optimistically, “I am pleased to announce that I am officially eligible to attend Valve events! What can I say … I'm very excited and from today I will give 100% of myself. I can promise you will not be disappointed. “

Professionals who have played with Kyojin have long known how good he is. He had already played with many top CS: GO professionals such as Nabil “Nivera” Benrlitom, Kévin “misutaaa” Rabier and Jordan “Python” Munck-Foehrle. "He's one of the most promising players I've ever seen," said Jérôme Coupez. In particular, it was Coupez who suggested an investigation and assisted Kyojin with his case.