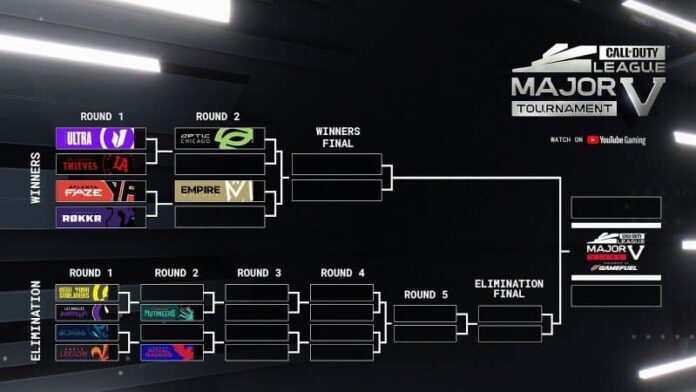 Here you will find everything you need to know about the Stage 5 Major.

The closing event of the regular season 2021 begins this week. With all 12 teams that were present this year for the last time, you will find everything here what you need to know about Major 5.

For the second time this season, Atlanta FaZe doesn't have the first start number in the Mayor's. That means they start on the first round of winners and give them another game if they want to reach the finals. 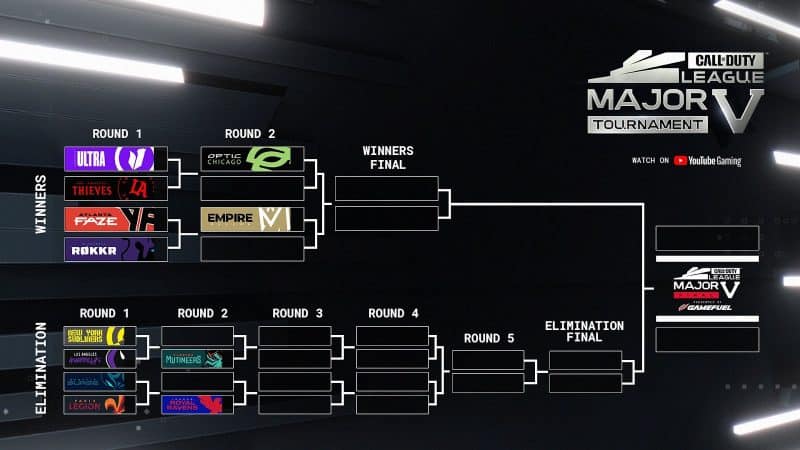 Then five games will be played on Saturday, leaving only four teams in the bracket. This leads to the conclusion of Major 5 on Sunday, which gives us our final placement on the way to the Champs.

Despite their reverse sweep of LA Thieves last week, OpTic Chicago was dominant throughout Phase 5 , and therefore our favorites to win the major. However, with FaZe, Dallas Empire and Toronto Ultra all looking for a major win, it won't be easy.

As for an underdog, we believe Seattle Surge has a great chance of going far in this tournament . At Major 4, Surge looked like a completely different team, and with the bracket they could have on that Major, Surge are a team to look at.

This or That: But it's Faker

THESE MOMENTS MADE BUGHA FAMOUS