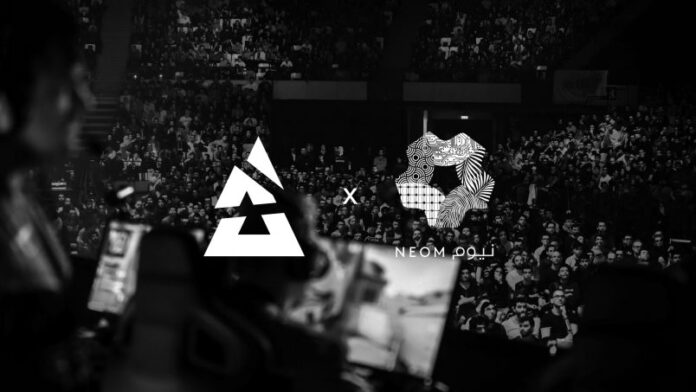 Seven days after a report by The Esports Observer that found the Counter-Strike: Global Offensive community to remain silent regarding the announcement of the partnership between esports and event promoter BLAST and NEOM on July 27th HLTV that the deal has now been dissolved. NEOM, an urban development initiative in Saudi Arabia and supported by […] 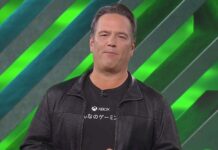 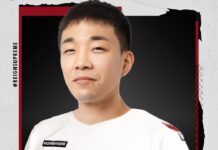 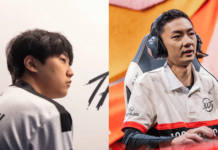 FUNNY & TOXIC NinjasHyper is BACK After Playing NINJA BATTLES with Ronaldo!

Kobe’s Phreakin’ Punishment | This or That