Esportsplus
Home Nintendo Another Person Got In Trouble For Breaking Lockdown Restrictions To Play Pokémon... 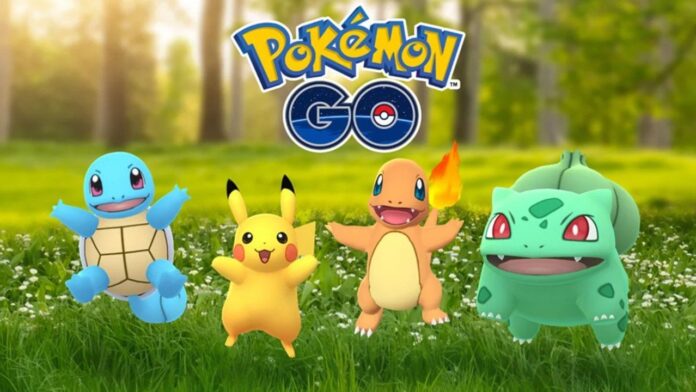 Just yesterday, we heard about the police in Essex having to have a word with a few men “aged 30+” about breaking the COVID rules to catch Pokémon in the AR game, Pokémon GO. According to a tweet from the Southend Police, these men were going around making “non-essential” trips to public places across Rochford. The tweet was quickly deleted after people in the replies attempted to correct the police, saying that the men were simply “exercising”, which is allowed under the new rules. Hmm.

Well, it turns out those men weren’t alone. Now, Warwickshire Police have issued a £200 fine to a man who travelled 14 miles – from Bedworth to Kenilworth – just to catch Pokémon. The BBC News article doesn’t state which Pokémon exactly he was trying to capture, but unless there’s a new Pokémon called “COVID Vaccine”, we doubt the police would have deemed it as a worthy trip.

Fortnite V-Bucks offer: YOU could be entitled to a bunch of V-Bucks, here's how...