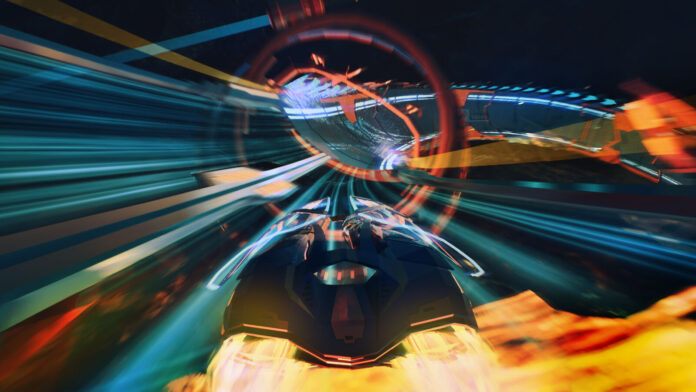 If this week’s two previously announced Epic Games Store freebies somehow aren’t enough to be getting on with, Epic has also, rather unexpectedly, thrown in a third offering – taking the form of developer 34BigThings’ blisteringly fast, wonderfully stylish anti-grav racer Redout.

Redout initially launched all the way back in 2016, immediately dazzling with its gorgeous, high-speed racing, and did well enough that it was followed up by no less than five expansions, introducing a host of new courses to sate those smitten with its core action.

The free Epic Store version doesn’t include all those post-launch goodies, but it does deliver 11 event types across 25 tracks and five locations, alongside a robust career mode, extensive customisation, and online multiplayer for up to 12 racers. Which, to be honest, should be more than enough to keep you amused if this is your first time in Redout’s world. 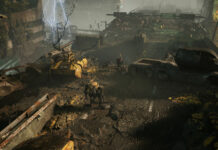 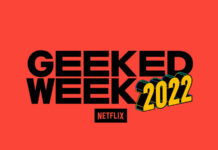 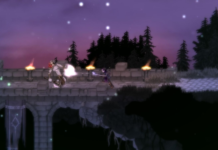 Wildfire 2022 LEC music video with Vedius, Drakos and the rock band Against the...